The rise of smartphones has brought with it a multiplication of the number of mobile applications. Today, you can find an app for almost everything. This fact is also reflected in the statistic that 90% of the time spent using smartphones is spent using some type of app.

Mobile phones have become so prevalent that now in almost everyone’s pocket, there is one of these “all-knowing” devices, which open up the world, but also define our everyday lives.

The reasons for the popularity of mobile applications

Mobile apps became so popular because they brought simplicity to people’s lives. They make any given habitual process more user-friendly, cost-effective, and time-saving.

For example, let’s think of a simple nutrition application. In it the user can log the food they ate and the app will calculate its nutricious value. This saves time searching for nutritious information on your food, physically logging it in a note book, and summing up their caloric intake. You can do this all with just a few clicks. Another example, let’s look at a banking application that enables simple banking operations, so you don’t have to go to the website, enter your login information, and you only need a few gestures to perform a bank transfer or a query.

The response to demand

So, people like and look for convenient solutions, and by now, they have plenty to choose from. In the two largest app stores, nearly 5 million apps are available, so there are plenty of choices, even in more niche categories.

This huge number results in huge competition. Developers work under constant time pressure, and the quickest have a chance of gaining customers. However, speed should not come at the expense of quality. A good app has a thought-out structure, every button and function is clear, even for people who have less digital experience.

Apps can be downloaded and/or purchased in online stores. This market is dominated by two large mobile app stores, with which smaller stores are less able to compete. One of these giants is the App Store, from where apps developed for iOS can be downloaded, and the other is Google Play, from which apps made for Android can be acquired.

One may wonder, why is it worth starting to develop apps? Is responsive website development not enough? The answer is that it depends. However, there’s a good chance that responsiveness is not enough.

By today, it is a standard requirement that a website should display nicely on mobile devices, so this is not enough for success. Users don’t only want to shop and be informed, but they also long for something extra, something that a simple website cannot provide them. This is where mobile apps come in!

Who is worth creating a mobile app for?

There are many opportunities for mobile app development, but it is important to be aware that there are significant costs involved. Depending on the complexity and design, the costs of development can range from a few hundred thousand HUF to millions of HUF, which not everyone can afford. This is why companies think twice about whether to start development.

If the user experience is enhanced by the app and a meaningful, adaptive role can be assigned to it, then it is definitely worth developing. It is also not negligible who the target audience is and how inclined they are to use the app, as this solution is typically more successful among young people. It is also worth assessing whether the competition has already released an application, and how successful it was.

There are cases in which creating an application is strongly recommended. For example, if the client wants a function that uses basic smartphone functions: the GPS data, or even the built-in camera. A mobile app can be a good idea.

Take, for example, a hat webshop! Is it worth it for them to develop an application? The answer is probably yes, since their business is aimed at young people, who like to shop online, and like to do this in a quick and simple way, for which a webshop application is perfectly suited. If the owner wants to attract the attention of the target group, he can create an app that not only functions as a webshop, but also helps in hat selection. He does this by placing a virtual copy of the hat on the customer’s head using the phone’s camera, so he or she can easily decide which style suits him or her best.

What are the benefits of a mobile app?

One of their greatest benefits is that they can enhance user experience. Sticking to the hat shop example, how much more entertaining is it to shop when you can try clothes, accessories on virtually? Moreover, both shopping and the payment itself will be much faster and easier.

It can also be mentioned as an advantage that mobile apps are designed for smartphones, not the web. This may seem evident, but it is not in terms of user experience. The navigation buttons, menu items of a responsive website have been designed for web usage, but orientation and navigation on a mobile device is different. Applications do not have this problem as they are specifically designed for mobile use.

Applications also provide an opportunity for the company to maintain an active connection with the user. Push notifications, if used in a smart and thought-out manner, can urge those who have downloaded the app to use it as well. Through these, coupons, loyalty discounts, and special offers can be sent to users, who become committed, satisfied and attached to the brand because of them. It follows that if a user becomes committed to the product, the app will be able to steer the consumer’s path to what is right for both the brand and the user.

The market of mobile applications is quite vibrant and it motivates many players. Today, you can choose from dozens of application development experts and companies, but it is worth taking the time in choosing the right development team for you, despite the saturated market. Many developers lack the right experience, cut into a job, and working with the wrong people may result in many losses for the company.

To be safe, ask for a quote from SynerinSoft, when it comes to application development! https://synerinsoft.com/fejlesztes/ 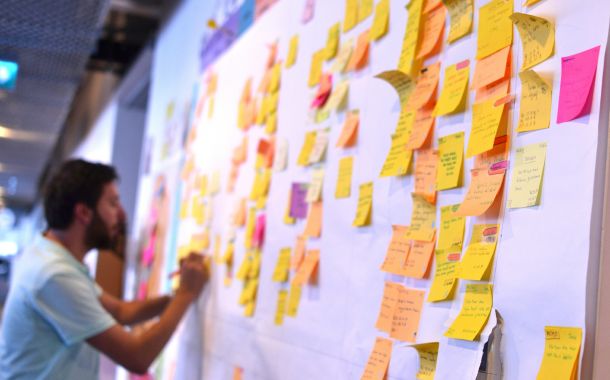 Scrum is at the heart of everything 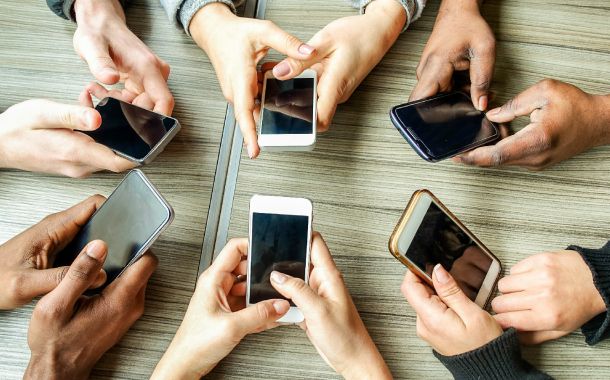 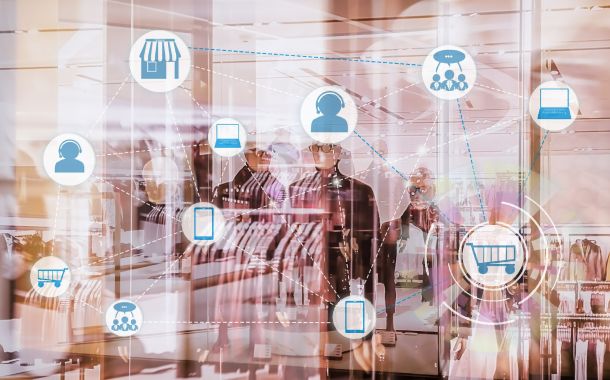 Are you ready for development?

Contact us, and we will find the solution that is best for you!
Develop with SYNERINSOFT!